Having spent some time myself working on several multi-million-pound project for Network Rail, I understand the complex nature of these megaprojects more that those without insider knowledge.

From a risk management perspective, it is complex. With complex quantitative analysis of schedules multiple projects needs to be delivered by, constant cost analysis and the health and safety implications of engineers and other workers who have to brave weather conditions to keep the project moving, not to talk about the potential impact on existing railway infrastructure which sometimes causes disruptions leading to penalties from the Office of Rail and Road (formerly Office of Rail Regulation)

Coming back to HS2, many argue that the railway will provide significant opportunities for economic growth and job creation, as well as easing congestion on existing transport networks.

One of the biggest risk factors associated with HS2 is its cost. The current estimate for the project stands at around £56 billion, and there are fears that this could rise even further.

HS2 also faces significant opposition from environmental groups, who are concerned about the impact the railway will have on sensitive habitats and wildlife.

There are also risks associated with the technology such as signalling, electrification, communication systems, that will be used to build HS2. The high-speed railway will utilise cutting-edge engineering, and there is always a possibility that something could go wrong during construction as we have seen so far.

The success of HS2 could transform the way we travel in the UK and create numerous opportunities for economic growth across the country.

Take Qatar for example, the planned humongous $250 billion Qatar-Saudi Arabia GCC railway network project would be one of the world’s largest ambitious railway project shared by 6 countries in the region.

On its own, Qatar, by the end of 2022 will have the world’s largest high-speed railway network. The country is currently in the process of constructing a vast network of railways that will span the length and breadth of the country, transporting passengers and freight between Qatar’s major cities. It is also hoped that the railway will boost tourism in Qatar by making it easier for people to travel around the country.

Japan is home to some of the world’s most advanced railway technology. The country’s Shinkansen bullet train network is renowned for its punctuality and efficiency, and it has inspired similar projects in other countries.

Despite the risks, the Shinkansen network is widely considered to be a huge success delivering great rewards for Japan cutting travel time, tourism boost and economic boosts as it exports it expertise to other countries.

Whether it is here in the United Kingdom, Qatar, Japan or developing countries like Nigeria now taking advantage of the many opportunities and benefits railway transportation has to offer such as the following 5 benefits:

We can support your railway project offering risk management support from the range of services we provide. Please contact me directly or any of my team using the contact options to have set up a meeting to discuss your needs.

Thank you for taking the time to read this article.

Please check out our other articles for vital resources.

Check Out The Latest Insights 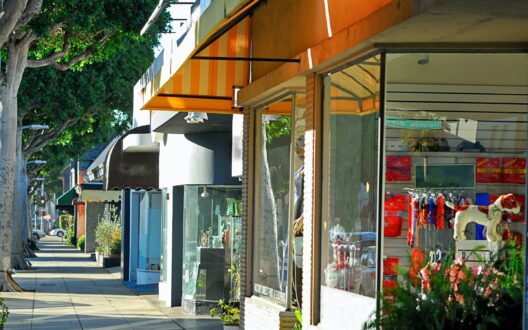 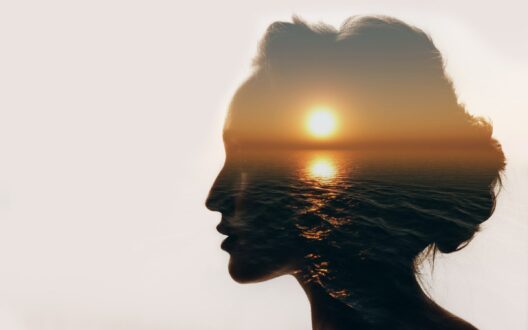 The Benefits of psychological Well-being for Organisations 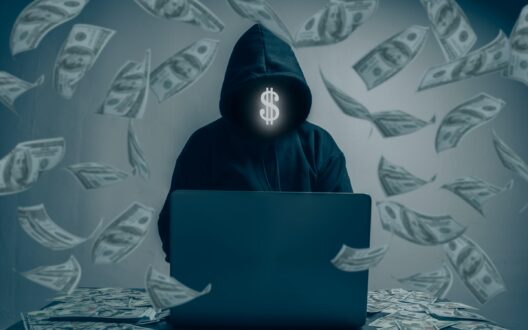 Financial Fraud Threat and The Increase In Scams On Social Media

The information you provide in this form is only used exclusively to assist you. We do not share your data.